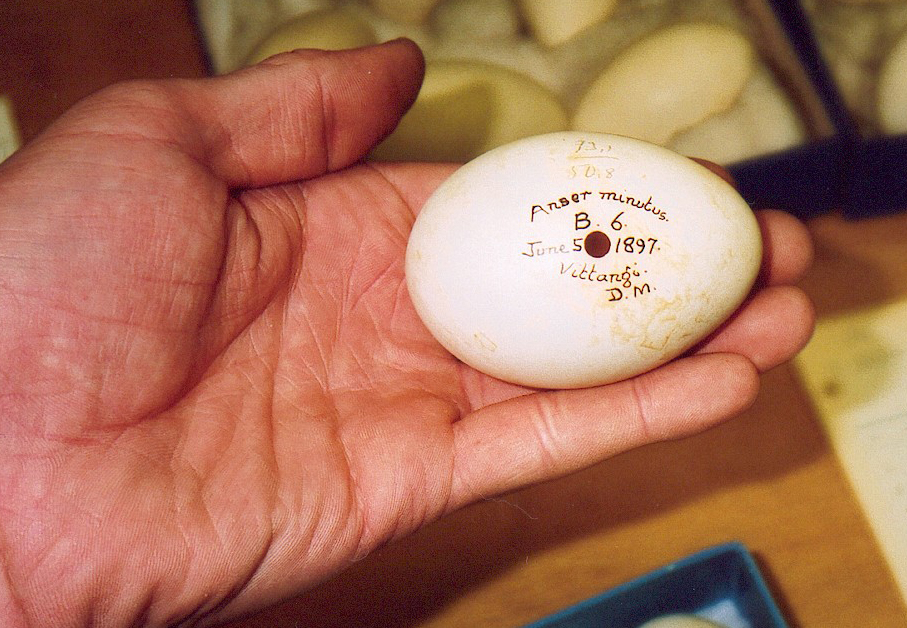 A court case is now starting in a district court in Finland, involving the largest illegally obtained egg collection in Finland. An egg collector had 8000 eggs of wild birds when the customs searched his apartment in 2011. The prosecutor demands a penalty of 1.5 years imprisonment and a damage claim of appr. 600 000 Euros. According to news by YLE, among the species in the collection is also an egg clutch of Lesser White-fronted Goose. For the LWfG, the penalty in Finland is roughly 6000 Euros per egg. In light of the critically endangered situation of the Lesser White-fronted Goose in the Nordic countries, this is really bad news since there obviously is a market for collection of rare and threatened species.

Twenty one (21) field teams have been trained so far from the beginning of the LIFE project. At least eight of those field teams have reported observations of LWfG in their area, many of these revealing new LWfG sites. .

Trained eyes on the ground strengthen the LWfG network and are essential for the safeguarding of this iconic goose! . We wish the new teams many successful LWfG observations in their areas! . 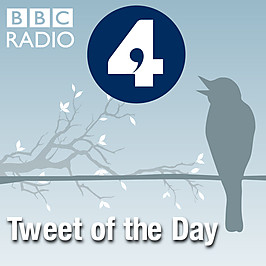 Tweet of the day, the Lesser White-fronted Goose, at BBC Radio.

Tweet of the Day is a series of fascinating stories about British birds inspired by their calls and songs. Chris Packham presents the story of the Lesser White-Fronted Goose. The Lesser White-fronted Goose is now a very rare bird in the UK, but the siting in Bristol of the BBC's Natural History Unit, owes much to this bird.

The Hungarian National Action Plan (NAP) for the Lesser White-fronted Goose has collected current knowledge (national and international) about the species, and describes actions required to protect the species effectively in Hungary.

Population monitoring data and other recent research shows that practically the entire Fennoscandian Lesser White-fronted Goose population concentrates in Hungary during the spring and autumn migration periods, with Hortobágy National Park as an international hot-spot. Sporadic occurrences of the species are registered all over the country at traditional goose stop-over sites during the migration and wintering periods. It is believed that these scattered single individuals or small numbers of Lesser White-fronted Geese registered in various parts of country outside Hortobágy are mostly originating from the Western main population of the species, breeding in Russia.

With increasing amounts of data it was now due time for some updated functionality for displaying these on maps. It is now possible to show the recent observation data on map. You’re taken with the chosen selection to the Distribution-page where you have additional options to select and view the observation-data. You can now choose individual years or even seasons. If you just tick off after “Season”, the selected dataset will be shown with matching colors for seasonality. A neat feature for understanding the life cycle of the Lesser White-fronted Goose.