The Arctic Migratory Bird Initiative (AMBI) Work Plans for the East Asian Australasian, Americas, African-Eurasian and Circumpolar Flyways, were on Friday welcomed as follows by the Arctic Ministers in their declaration at the end of the Canadian Chairmanship of the Arctic Council and hand over to the US: 39 Note the importance of the numerous Arctic breeding migratory bird species to communities in the Arctic and worldwide, welcome the Arctic Migratory Bird Initiative Action Plan, and invite all participants and observers in the Arctic Council to contribute to this initiative to improve the health of migratory bird populations and the ecosystems on which they depend.
The approved version of the AMBI work plans can be found here»

Now the real work begins, finding the resources to implement the plan and implementing it!

International Conference on the waterfowl of Northern Eurasia, November 30–December 06, 2015

The 5th Conference of the Goose, Swan and Duck Study Group of Northern Eurasia / The 17th Conference of the Goose Specialist Group of IUCN-Species Survival Comission and Wetlands International, will be held November 30 – December 06, 2015, in Salekhard, Yamalo-Nenetskiy Autonomous Okrug, Russia.
See the full meeting annoucement here»
Note specially the early registration fee dato of 25th May and last registration date of 25th September. 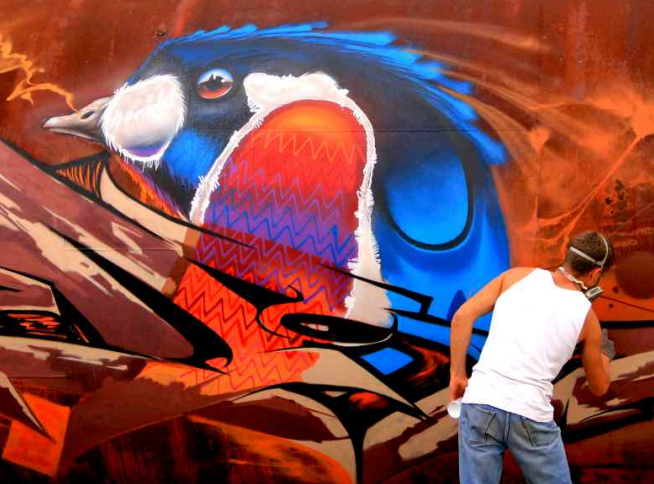 New newsletter from the project Safe Ground for Redbreasts

Have a look at the newsletter from the Bulgarian led project “Conservation of the Wintering Population of the Globally Threatened Red-breasted Goose in Bulgaria”. It delves into stuff like the third Shabla kite festival, educational activities, agri-environment programs, and patrol programs to monitor compliance with hunting legislation. See it all at here». 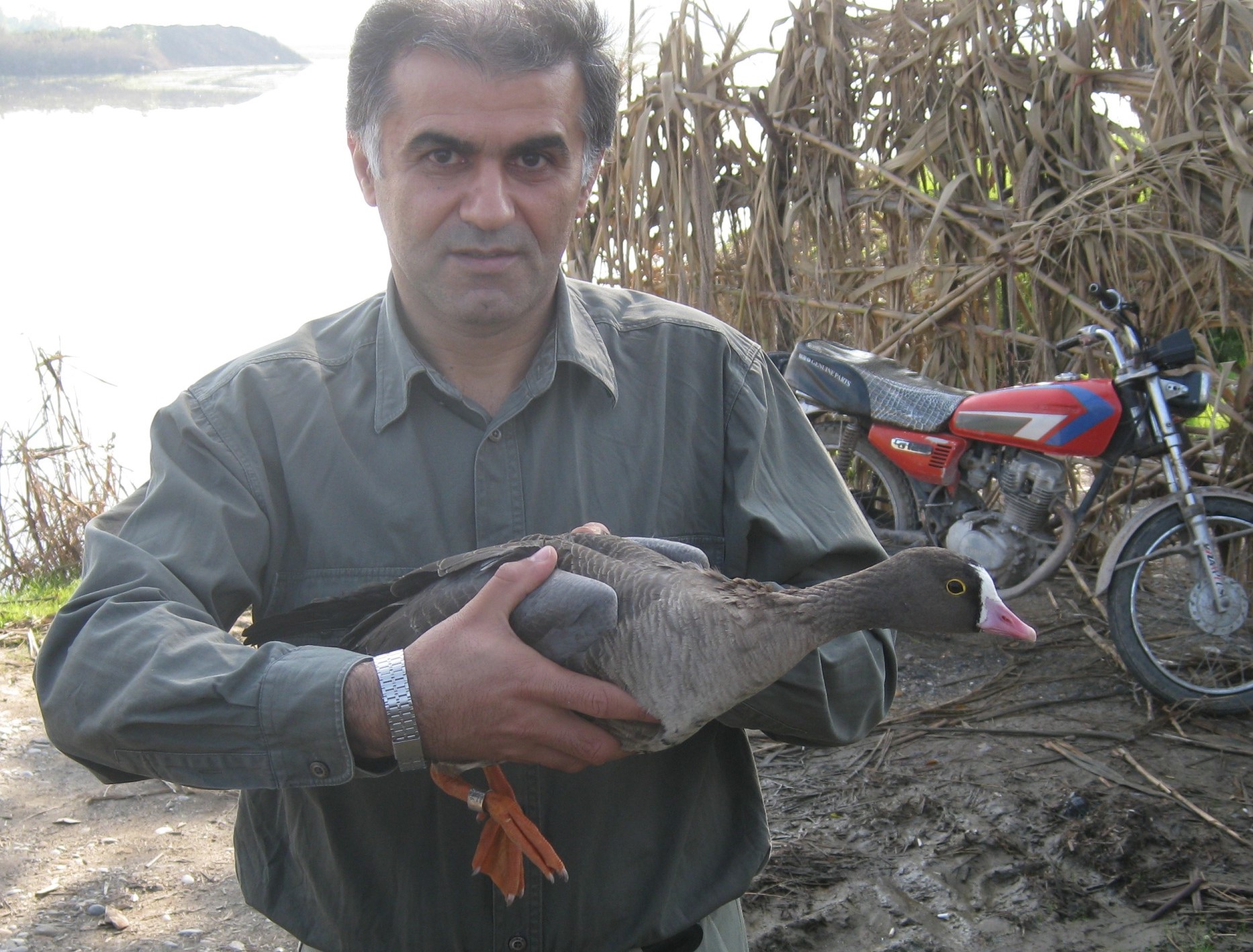 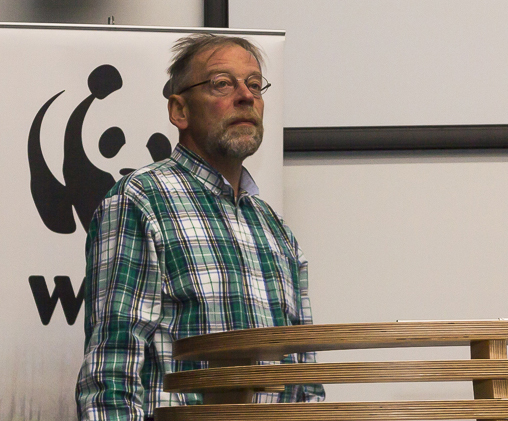 The Lesser White-fronted Goose conservation project of WWF Finland celebrated its 30th anniversary in a seminar in the Liminka Bay Visitor Centre on Saturday 1 November 2014. The abstract publication of the seminar (mostly in Finnish) can be downloaded here».

In the seminar, Mr. Juha Markkola who initiated the project in early 1980’s was awarded the golden badge of merit by BirdLife Finland.