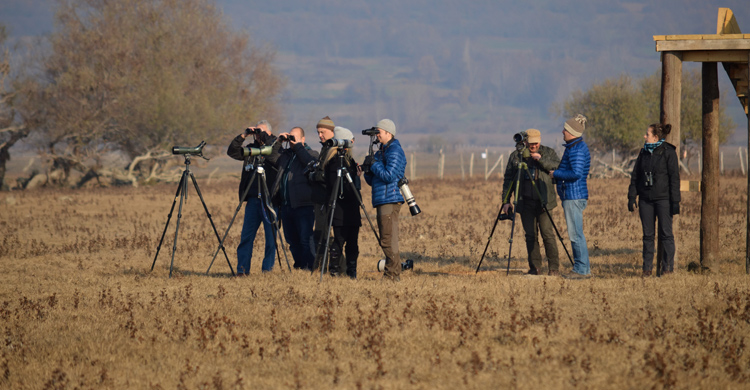 Partner organizations to the EU LIFE+ project “Safeguarding the Lesser White-fronted Goose along its European Flyways” came together at Lake Kerkini in northern Greece from 6 to 9 December for the concluding meeting under the auspices of the project. Final pending activities will be carried out mainly in Greece during the winter season 2016-2017 with the project officially coming to an end in April 2017. Read the full story here» 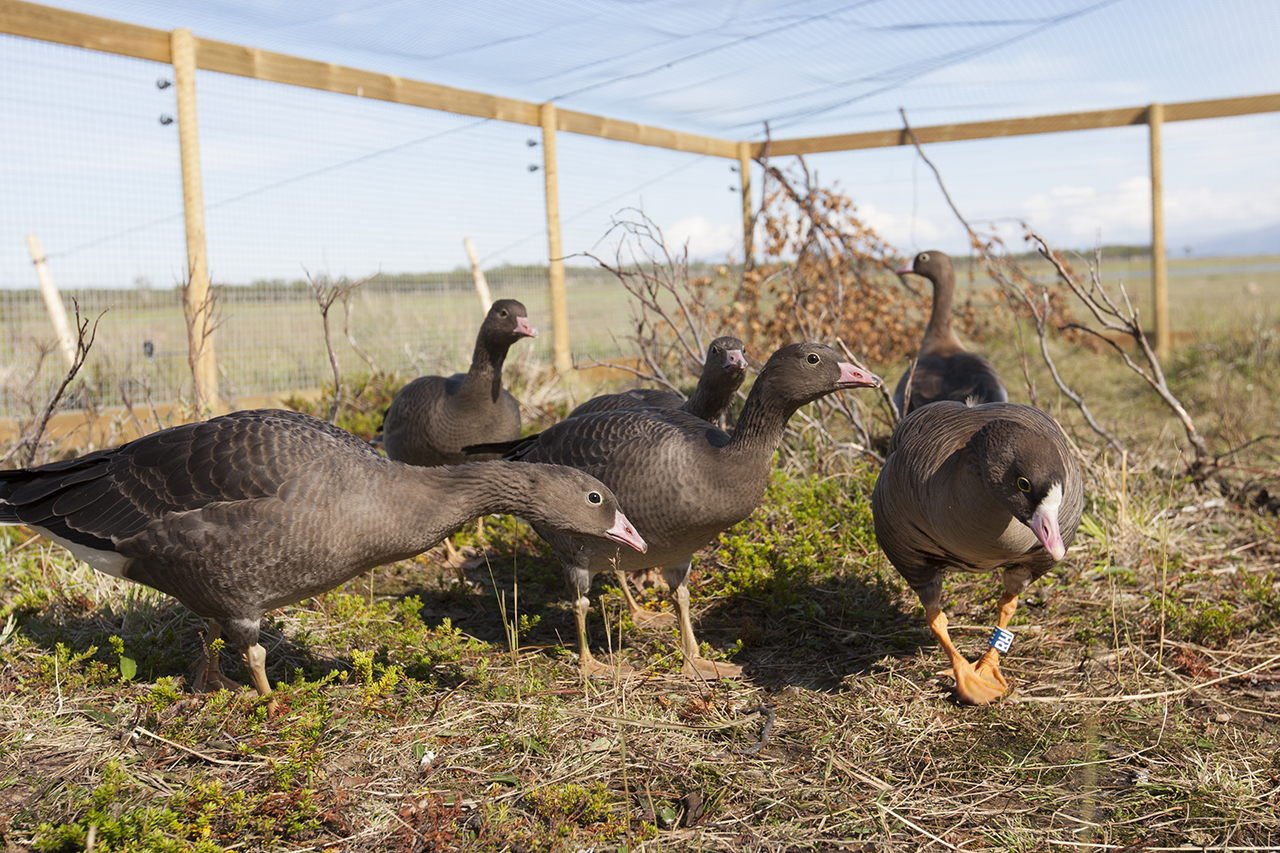 NOF-BirdLife Norway’s Conservation Science Department have just published a report that presents a critical review of projects that have bred Lesser White-fronted Geese in captivity and released them into the wild. The report examines both past and ongoing projects and provides an overview of such initiatives as well as a critical assessment of the negative effects that such releases may have for our wild Fennoscandian Lesser White-fronted Goose population. In addition, the report addresses many contemporary issues concerning the distribution and population structure of both the reintroduced Lesser White-fronted Goose population in Sweden and the wild Fennoscandian population. Read the full story here» 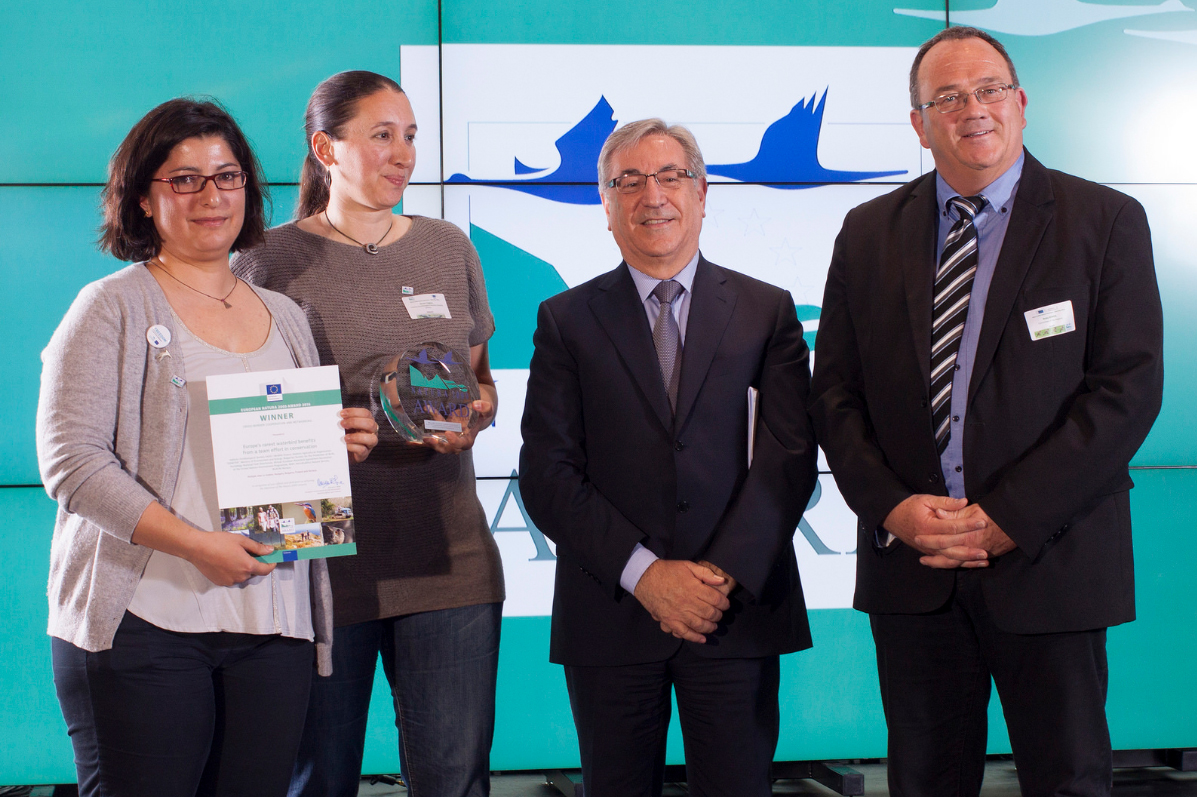 The EU LIFE+ project “Safeguarding the Lesser White-fronted Goose along its European Flyways” (LIFE10NAT/GR/638) is amongst this year’s winners of the European Natura 2000 Award, which were announced on the 23rd of May in Brussels during an evening awards ceremony hosted by the European Commission. The project came first in the category “Cross-border cooperation and Networking”. Read the full story here»

24 May 2016 by Fennoscandian LWfG conservation project 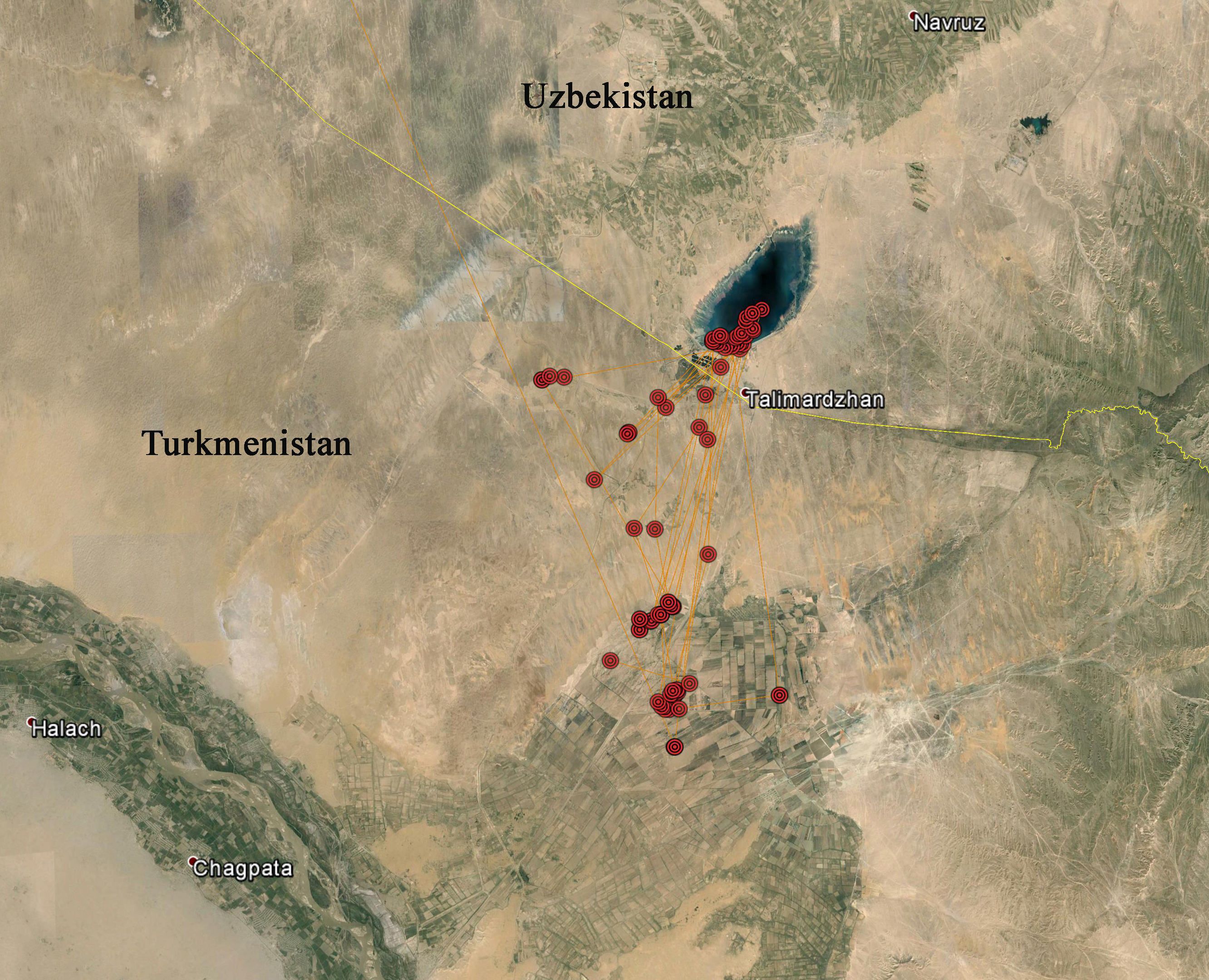 On 22 October a satellite transmitter tagged Lesser White-fronted Goose from Polar Urals in Russia reached the Talimardzhan water reservoir, Kashkadarya Province, in Uzbekistan! Interestingly it roosts in Uzbekistan, but feeds in the steppe and farmland areas in Turkmenistan! 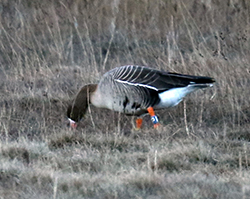