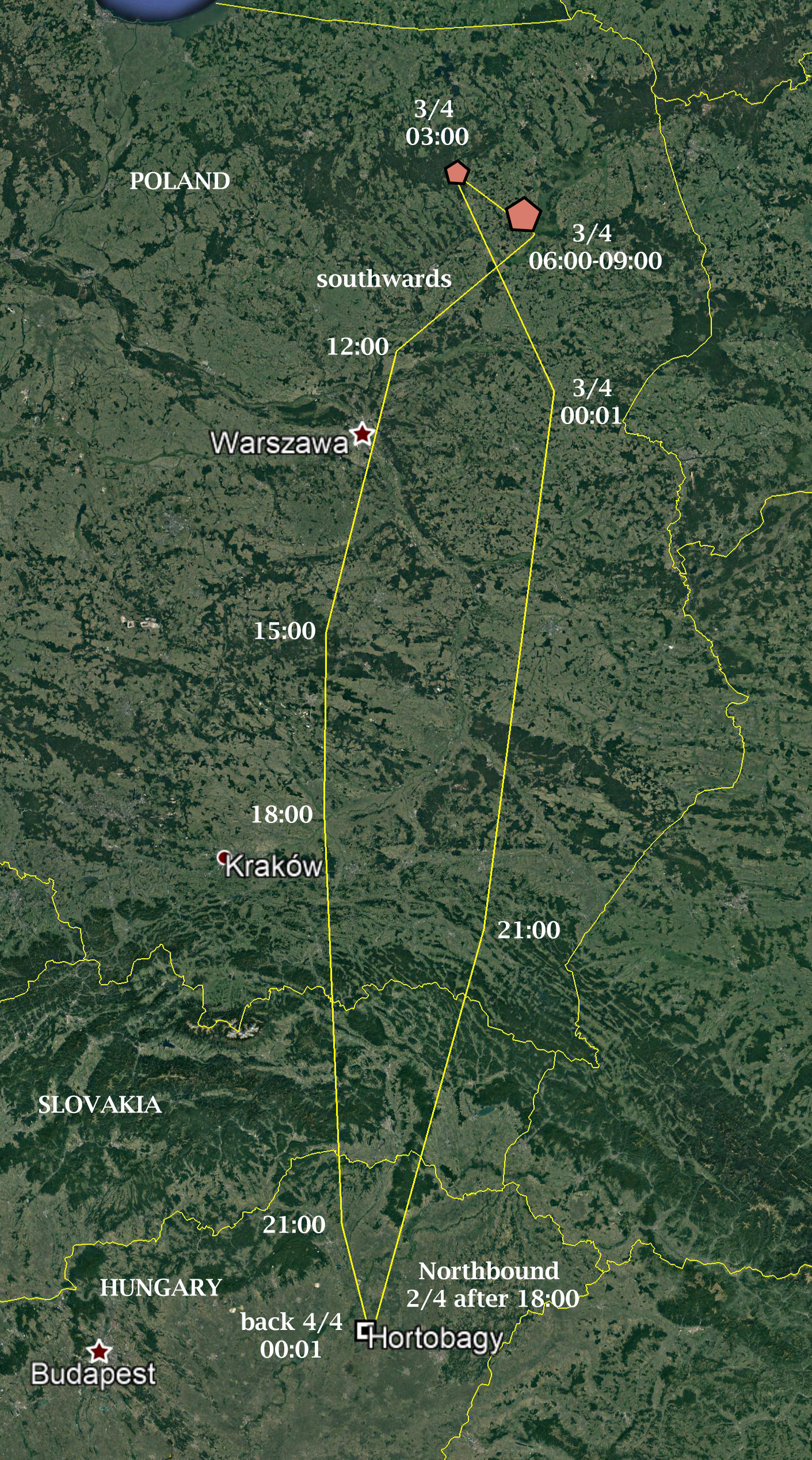 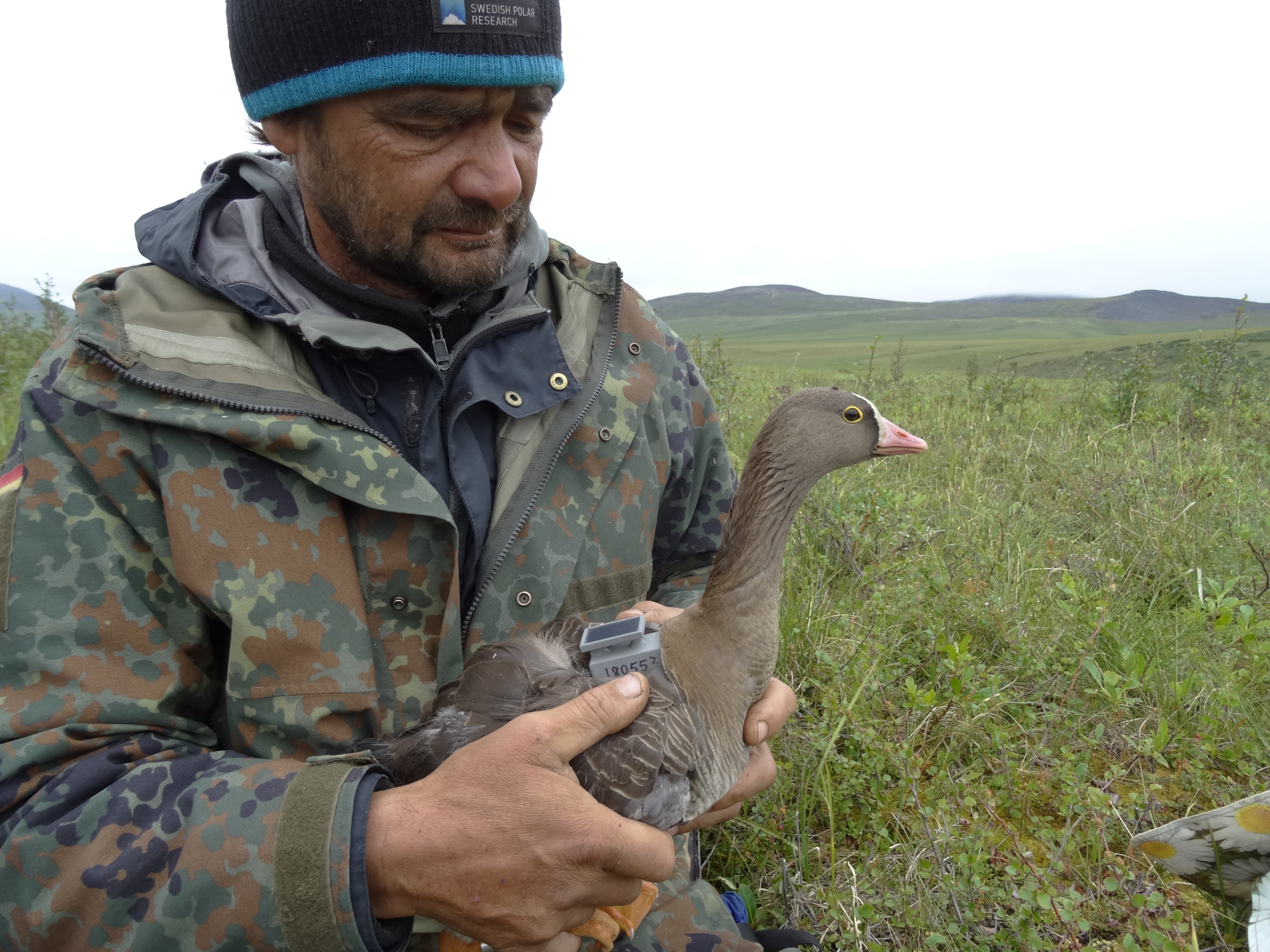 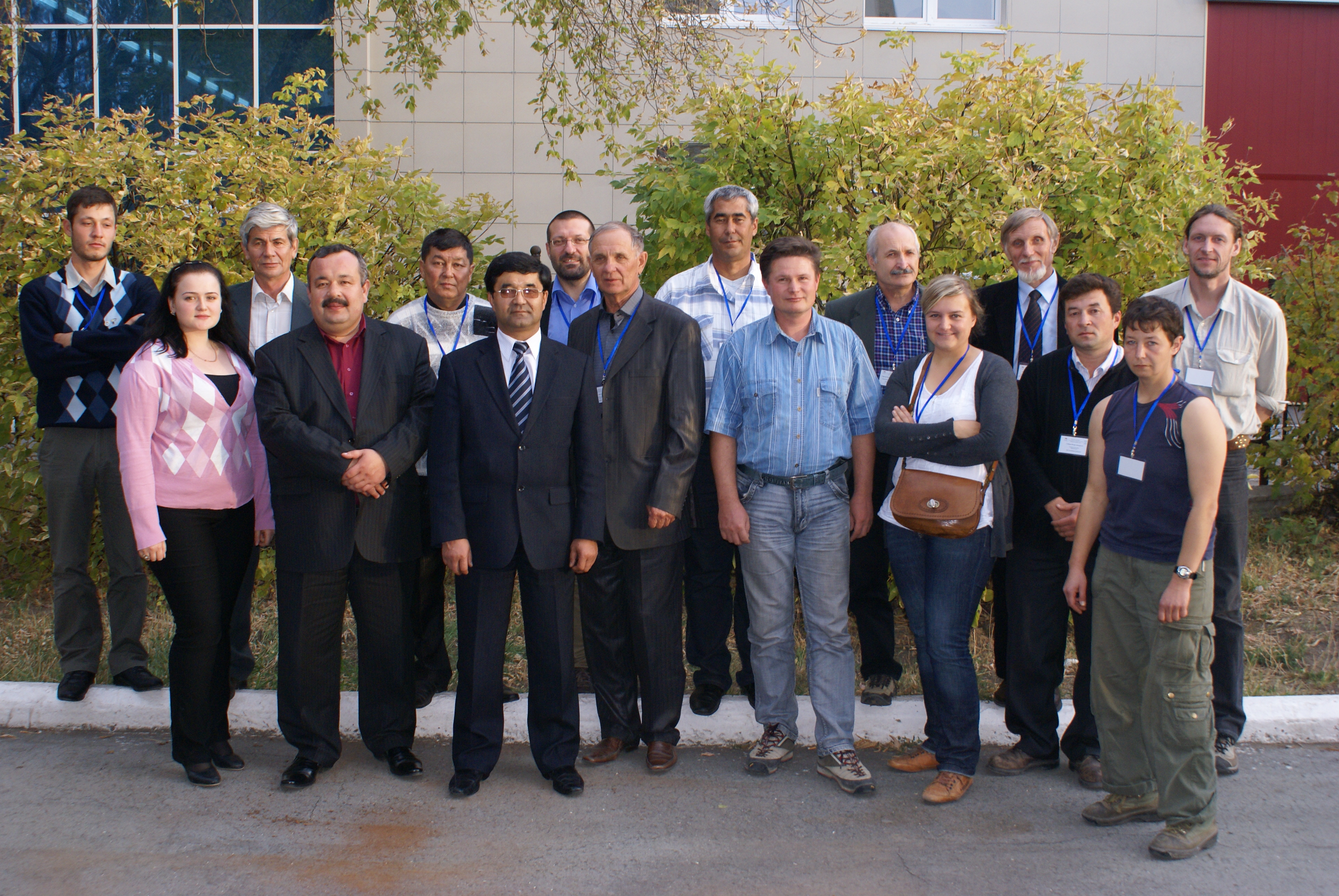 The spring hunting ban in Kazakhstan: one year on

In early 2017, the government of Kazakhstan introduced a ban on spring hunting. One year on, Danara Zharbolova (ACBK/BirdLife Kazakhstan) reflects on why this decision was – and remains – so important.

The Fennoscandian LWfG Conservation project is very happy with this very important conservation action implemented in Kazakhstan. Our colleagues in ACBK has through many years been working hard to gather good field data, and together with hunter’s associations, local and regional governments managed to pull this through with some small help from international bodies like AEWA, BirdLife Norway and so on.
Read more here».

Bird of the Year 2018 in Uzbekistan

The Uzbekistan Society for the Protection of Birds (UzSPB) have chosen the Lesser White-fronted Goose as Bird of the Year 2018 in Uzbekistan, and will be implementing a wide range of awareness-raising activities, particularly within the hunting community!
Read more here».